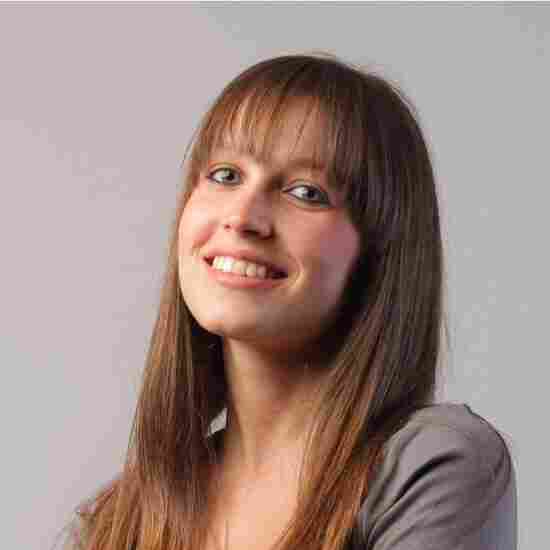 Michela is an Award-winning filmmaker, producer, activist, Ph.D. Film and Theatre Scholar, based in New York and Florence. Specialized in literary and Shakespearian adaptations, she began in theatre as a collaborator with the legendary Peter Brook. Michela advanced her career after Vassar College (and while training and teaching at Columbia University), collaborating on Oscar-winning movies and shows with Giuseppe Tornatore, Terry George, Roland Joffé, David Lynch, Adam Leipzig, Umberto Eco, Robbie Little and many other acclaimed filmmakers. She won awards (Cannes, Buenos Aires, Manchester, Toronto and many more) before joining TV veterans Xavier Couture and Jean Luc Berlot, at the head of Adline Entertainment group in London and Paris, where she selected and supervised the development of successful TV shows and documentaries, including Jean-Jacques Annaud's "The Drops of God" and Ramesh Sharma's "Ahimsa - the Power of the Powerless". Her commitment to social causes drove her to found her own companies (Bradamante Entertainment and FilmIn'Tuscany) dedicated to develop and produce content that not only entertain but expand our understanding, change our perspective and challenge us to do something meaningful. She was awarded at the last Cannes Film Festival with "Lady of the Year 2021" by The World Peace and Tolerance Institute.

Michela directed the acclaimed documentary "Paolo Rossi," and her newest documentary "The Jokers" will be released later this year. "Sicilian Holiday" will be her debut narrative feature film.